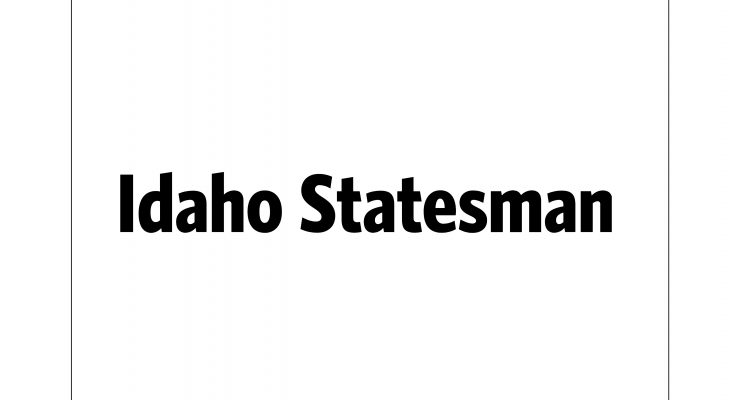 Labrador, an ex-Idaho GOP chairman and state legislator, announced his campaign and filed for his candidacy with the Secretary of State’s Office on Wednesday.

Labrador said in a news release Wednesday that “great battles for the soul of our nation are taking place in our courthouses,” appearing to refer to the lawsuits against Democratic President Joe Biden’s COVID-19 vaccine mandates.

“As attorney general, I will defend our liberties and hold the Biden administration accountable. We need an attorney general who has the knowledge, experience and strength to help lead these efforts,” Labrador said.

The attorney was elected U.S. representative for Idaho’s 1st Congressional District in 2010. Labrador didn’t run for reelection to the U.S. House in 2018 and instead ran for governor against Brad Little, who beat him in the GOP primary and won the general election.

Before Labrador was in Congress, he served in the Idaho House for four years as a representative for District 14, which includes Star and Eagle.

Since his lost bid for Idaho’s executive office, he’s remained in the political limelight. He was elected Idaho’s Republican Party chairman and stepped down after a year.

In January he joined the Central District Health board as a controversial pick for Ada County’s representative. Over the past year, he’s been a strong conservative voice on public health restrictions over the COVID-19 pandemic, particularly questioning the effectiveness of masks and departing from the Centers for Disease Control and Prevention’s recommendation to use them.

Labrador joins a crowded field of Republican candidates vying for seats in the 2022 GOP primary election in May.

Two other candidates have filed to run for the attorney general seat, both as Republicans — Art Macomber, who has represented Lt. Gov. Janice McGeachin in the past, and Dennis Boyles. GOP Attorney General Lawrence Wasden, who is serving his fifth straight term, has not said whether he plans to run for reelection.