Thank you for trusting me with the responsibility of serving as your next Attorney General.

Despite the news media claiming this would be a close race, with your help and support we defeated our Democrat opponent by more than 25 percentage points I’m thankful to have the opportunity to serve the people of our great state. And I’m humbled by the support and encouragement I’ve received from so many over the last year.

When Becca and I decided I would enter the Attorney General’s race last fall, we knew it would require a lot of sacrifice and hard work. For both of us what has been the most gratifying has been the tremendous number of people who willingly sacrificed their time, contributed their resources, spread our message with their family and friends, and lifted us up with their faith and prayers. We are so grateful to all of you for your support.

Idaho Democrats, their partners in the liberal media, and my opponent spent months trotting out false, negative stories and attack lines. The people of Idaho completely repudiated this negative message. This race was always about rebuilding the people’s confidence in their government, restoring their trust in the rule of law and renewing their belief that their government will protect them and not the bureaucracy.

Let us celebrate this victory as a decisive moment: the moment the people of Idaho decided they want an Attorney General who will stand up to an overreaching federal bureaucracy in Washington, DC, and local bureaucracy whenever necessary. You deserve a government that respects constitutional boundaries, and protects individual rights, freedoms and liberties.

During the next four years, I commit to bringing back constitutionalism to Idaho’s government and protecting the Idaho way of life.

Finally, I want to thank Becca. She is always by my side. She is my most trusted confidant and best friend. We traveled many miles together during this campaign and loved spending time with you. We both look forward to visiting the many beautiful regions of Idaho while I serve as your next Attorney General.

DONATE NOW TO SUPPORT THE CAMPAIGN

A Stronger Voice for Us

As our next Attorney General I will stand up for individual liberty, push back against Biden's unconstitutional overreach, defend our state's sovereignty, protect our Idaho conservative values, and keep our families safe.

Previous
Next
About Raúl Labrador

Leadership and Experience to Protect Idaho

These are trying times. Washington, DC liberals are undermining our state's sovereignty and way of life. Raúl Labrador has lived the American Dream: hard work, family values, and consistently defending our Constitutional freedoms, safety, and never backing down from our conservative principles. He has the experience and leadership we need to protect Idaho.

Raised by a single parent, Raúl worked his way through college, earned a law degree, worked in our courts, served in the Criminal Division of a United States Attorney’s office, and went on to build a successful business right here in Idaho.

He was elected to the Idaho House where he stopped job killing taxes. In Congress, he became a national leader, co-founding the Freedom Caucus, and taking on the liberal special interests to protect Constitutional liberty, build a stronger economy, ensure our safety and security, while preserving our Idaho conservative values.

A family man, Raúl lives in Eagle, Idaho with his wife Rebecca. They are the proud parents to five children and have two grandchildren. 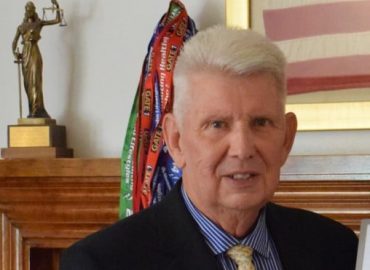 Former Attorney General and Lt. Governor David Leroy Endorses Raúl Labrador for Attorney General Citing the Need for a Strong Relationship with the Legislature and a Renewed Focus on the Office of Solicitor General 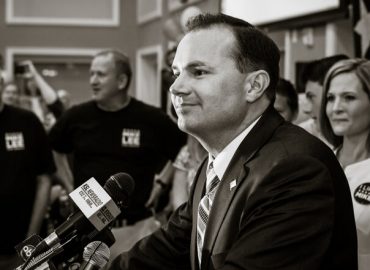 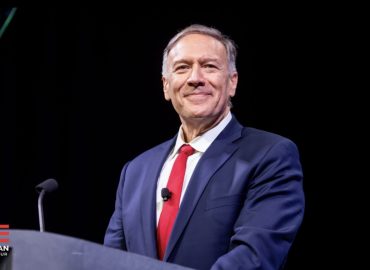 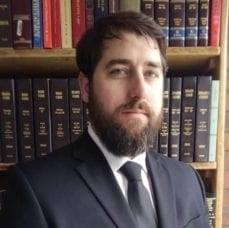 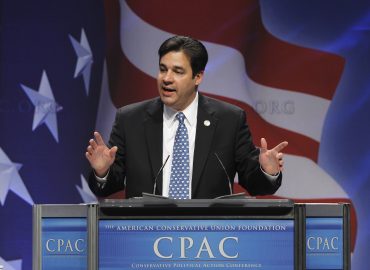 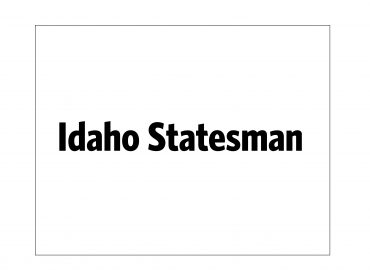 ‘For the soul of our nation’: Raul Labrador is running for Idaho attorney general – IDAHO STATESMAN 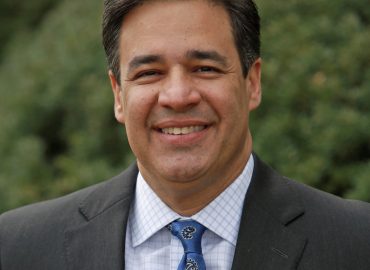 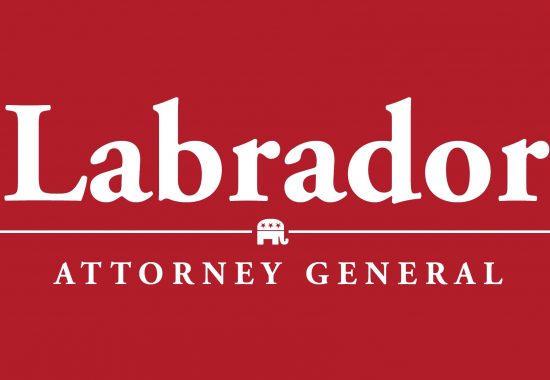 PAID FOR BY LABRADOR FOR IDAHO, JOHN ZARIAN, TREASURER